This is Evelyn Nesbit: 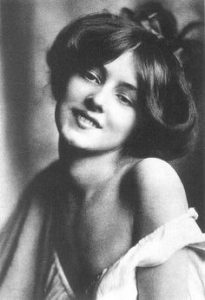 The first ever supermodel.

Born in 1884, during her height of fame her face could be seen everywhere, advertising products in newspapers to postcards and beermats. She was working at a transitory time between illustrated print and photography and her face graced the covers of Harpers Bazaar, Cosmopolitan and Vanity Fair.

Immortalised in illustration also, Charles Dana Gibson turned her into one of his infamous Gibson Girls when he drew ‘The Ethereal Question Mark’ in 1905 after she sent him photos of herself. 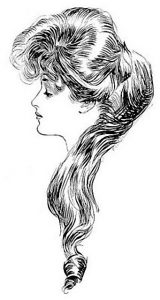 Apart from her being a successful model at the turn of the 20th century, what is amazing about Evelyn is how the images captured of her show her to be a timeless beaty whose looks and stye could easily filter into today! Here are 5 reasons why she would still be successful now:

HER NATURALNESS ON CAMERA

When thinking of a model born in the 19th century one can conjure an image of someone standing very seriously and in a straight line. Not Evelyn – her poses were loose and full of life. In the age of instagram it has never been more important to get personality across in an image and Evelyn does that – even after a century! 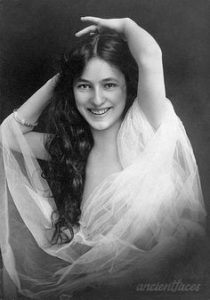 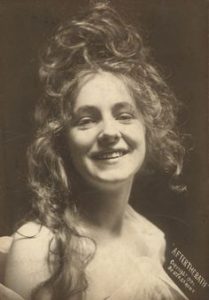 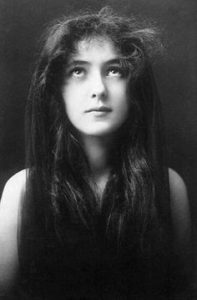 Her headgear is awesome! Head decoration has been taking over the festival look in the last few years. In these photos Evelyn shows how she was donning it way back when and is a source of inspiration as to how amazing headgear isn’t just limited to a flower crown – although still awesome! Any of these piece would not just fit in – but be the star of the show today. 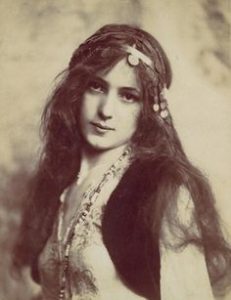 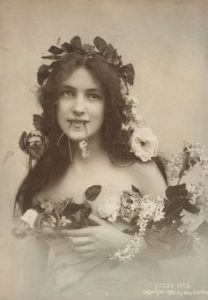 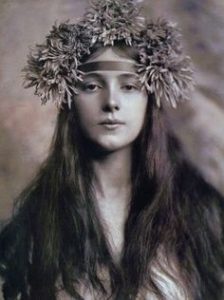 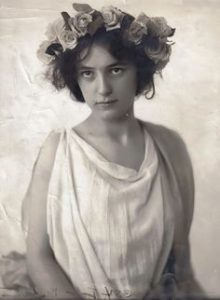 SHE KNEW HOW TO BRING THE DRAMA

The drama in Evelyn’s life was well-known, being linked to ‘The Trial of the Century’. However in fashion she was not shy of wearing a statement piece. At ease in both flowing feminine dress and more masculine cuts, she knew how to work a look. These photos look like the underpinning of what fashion photography still is today. 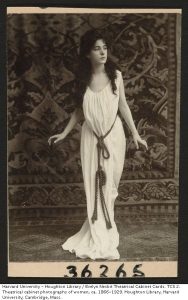 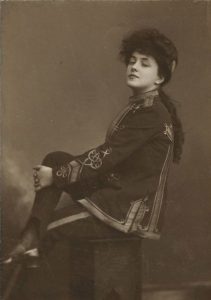 SHE COULD WEAR THE CLASSICS

Everyone loves a classic and Evelyn personified the ideals of beauty at the time. These photos show a more feminine and soft side that is still often paired with a specific type of beauty today. 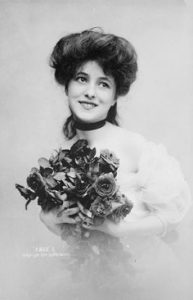 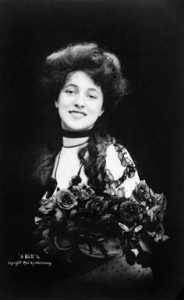 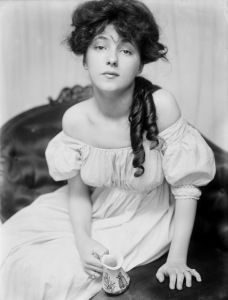 Well these photos just speak for themselves. Her whole stance and outfits are so strong that she just looks so modern and fierce. Her look body language and style seem to transcend a timescale as her looks in all of these photos could be from a much later time. 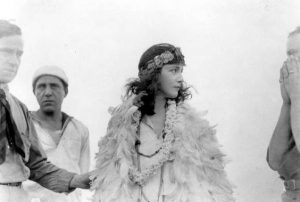 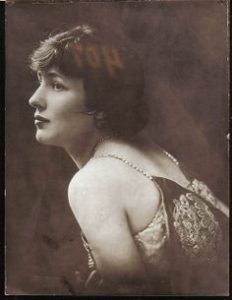 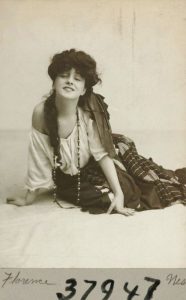 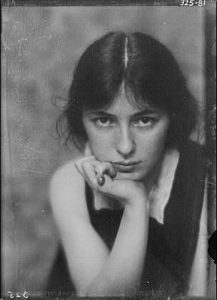 Evelyn demonstrates how an ease and attitude coupled with creativity creates long lasting style. Her relaxed draped style and the softness of the lines are still influencing fashion today.

To end, here is a look of how the old influences the new: 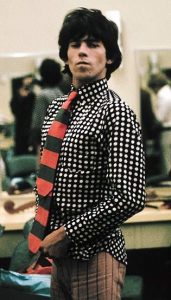 A tie can often be thought about in a singular way, but the reality is a tie can come in many different patterns, colours and sizes. A tie has the ability to change the whole essence of an outfit.

Equally as powerful as part of a background canvas, or as a spectacle in the forefront drawing the eye in; here are 7 times it was all about the tie… 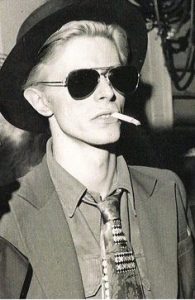 Bowie manages to simultaneously look smart and effortlessly cool.  His tie becomes a focal point by adding the only snippet of pattern to a bed of block colours and clean lines. 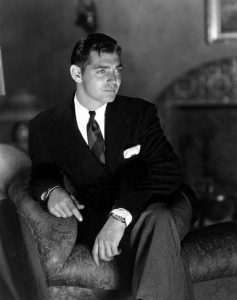 The ‘King of Hollywood’ demonstrates the  classic look of the Golden Age of Hollywood. This style is all about detail. The look is so well put together that it reads as a whole, but without a good tie the outfit would look incomplete. 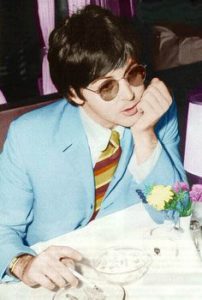 Paul shakes things up with a powder blue suit and a clashing tie showing how to have fun and play with a classic combination.  The warm tones of the tie with the cool blue jacket act as a wonderful antithesis making this one trippy outfit. 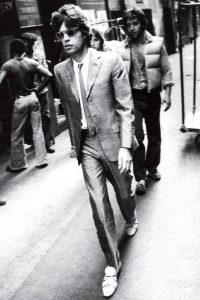 Mick lets his attitude do the walking and his clothes do the talking with this skinny tie – a subtle but impactful twist on the classic. This simple detail dictates the whole tone of the look.

David adds a darker, richer colour tie to his dapper outfit. Being tucked in it does not vie for attention from the checkered waistcoat but serves the outfit by giving depth to an otherwise singular palette. 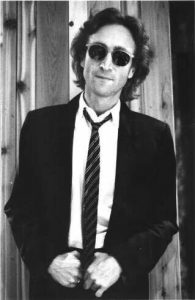 John breaks the rules by wearing a school tie. One accessory that most people would be loath to wear again, John shows how you can look awesome by thinking out of the box and wearing something old in a new context.

Keith makes a statement in his oversized Dennis the Menace tie. This tie is bold and he is not apologising for it one bit as he pairs it with an equally loud shirt and trousers. Friggin’ brilliant.